The Different Kinds of Students

This post is a culmination of my all the observations I've had while studying in the university. I've sent this to our University Confessions page in Facebook and was surprisingly popular for a short time. I'm obviously blowing my anonymity here, but hey, I've graduated! HAHAHA

You'd be surprised how lots of people inside the campus are actually walking stereotypes, and it's fun to identify those kinds of people that you met once in a while in your student life.
Or maybe you are one of them at some point? 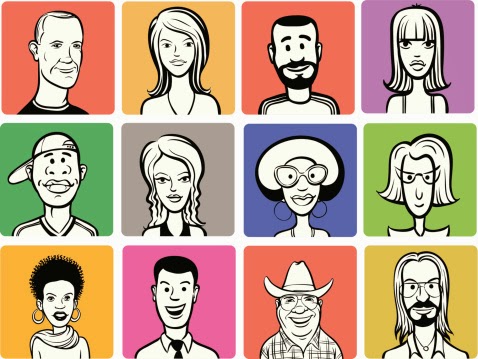 One of the best news I've got this year was the confirmation of Lee Sung-kyung and Nam Joo-hyuk relationship. It was one of a busy week for me after pictures of the concert-date got out (Thanks Cold play!) and more papapics got published after a few hours. The last time I was excited for a reel to real life Korean power couple was Yoo In Na and Ji Hyun Woo which we all know ended in a split and I was devastated.


After binge-watching Weighlifting Fairy and Cheese in the Trap earlier this year, I was already familiar with the two and have done a mini research on their projects together. Quite surprised at what I discovered that time: They were together a lot. They debuted almost the same time and became partners in many CMs which is unique if you actually think about it. It's no wonder they're close to begin with.

Siquijor and its Legend

Among Siquijor's better known clients is said to be Imelda Marcos, the former first lady and widow of the late dictator Ferdinand Marcos.

During the 1970s, San Juanico bridge was still under construction. It was a big news during that time due to its span: stretching from Samar to Leyte. San Juanico had been a pet project of Ferdinand Marcos, thus it was not surprising to have his wife, Imelda Marcos, monitor the construction once in a while. 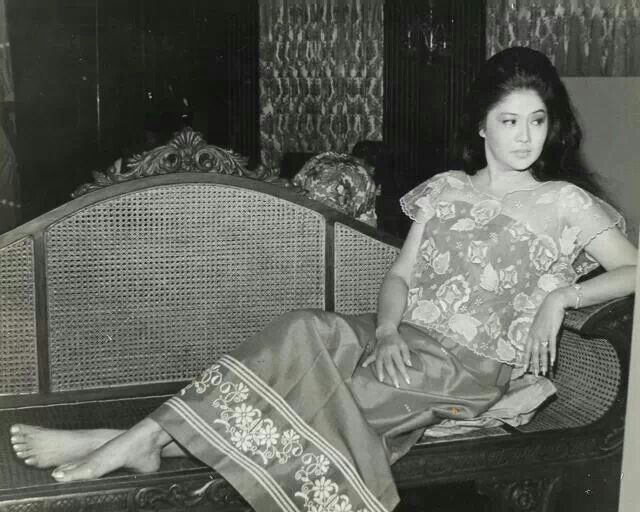 The last time I posted was 2014. I have no idea how much of the original readers are still active, but I decided to continue this blog because I've have more free these days. That's almost three years of haitus. Three years. It felt like it was just yesterday. Well, life happened and adult and problems and financial woes to top it all off. I apologize for disappearing but here I am today.

So in this vein, let us ask, what changes took place during those months?

You think EXO was already the worse one out there. Apparently, taking their crown in Sasaeng Loyalty the past year is the currently popular boy group BTS. Now I am about to write a (hopefully) lengthy and educational blog post about them and their fans. But as of the moment, I'd just like to share how amused I am at the silly flame wars ARMY keeps on firing up on social media. They've come a long way from being christened way back in 2013. More viscous as well.

Sakurai Sho is getting married!!

The most private of the mega Japanese boy group Arashi... in terms of love life, is unsurprisingly the first one to get hitched! To no other than Ogawa Ayaka according to rumors. If it's legit then I guess I'll have to update my Sakurai Sho Romantic Escapade article.

Boku no Hero Academia is now a popular anime

My last post was about this manga! To think I mentioned about fearing for the mangaka not having commercial success but this time he finally did! I'm beyond words for seeing how he finally got himself an anime and one that is mainstream popular

My Games you Don't Want to Play series

They're timeless I think? When it comes to people wanting to scare themselves, it knows no month or holiday. The readers are still coming over that I have no idea where they come from anymore. I'm quite happy to see them though and grateful as well. This will inspire me to do more research on this subject matter.

Berserk came back. It halted a while last 2016 but it came back.
Self-explanatory if you're a huge manga fan.

I have a new hobby
Which is watching classic films. I have a feeling that I'll start writing reviews of the ones I've watched recently. I never had such interest to them before but ever since I lost my TV to flooding, my only form of entertainment was my phone. It's everything to me now, book, media player and movie house. So expect some honest opinions someday. But they're mostly positive anyway.

So that's all for now. I'll be back to blogging in the next few days. Ta ta!