All of my personal projects and hobbies have been on hold for the past few months. It's not a secret that I've been so damn busy with school. But hey, it's all worth it: I finally graduated from college! I've been through a lot just so I could wear that black toga. Now, thinking about all these, I realize that all the shortcomings I had in the past are so worth it. It's not my academic records that sums up my entire university life. True, grades are a surefire way to induce heart attacks in students thus every one of them is memorable, but it's still not enough to give life meaning, if you know what I mean? In the end, despite being warm fluffy stuff, it's the experiences that matter. I've had my share and some are just hilarious. One time I had to take a delayed exam, because I actually forgot the schedule. Here is how the conversation between a block mate took place:

Me: So you're going to need this formula for this one?
Friend: What the hell are you doing?
Me: Studying for math
Friend: B-but that was yesterday's exam!
Me: ...

I also had the usual financial problems. It's fairly common but its popularity sure didn't make it easier. There were also people I got to meet who are incarnations of the Devil himself. But apart from these, I had more happy memories during the past four years. Crazy friends. Crazy teachers. That is why I will now use this post to thank all of them humans who had been part o my life one way or another. You guys are the best! 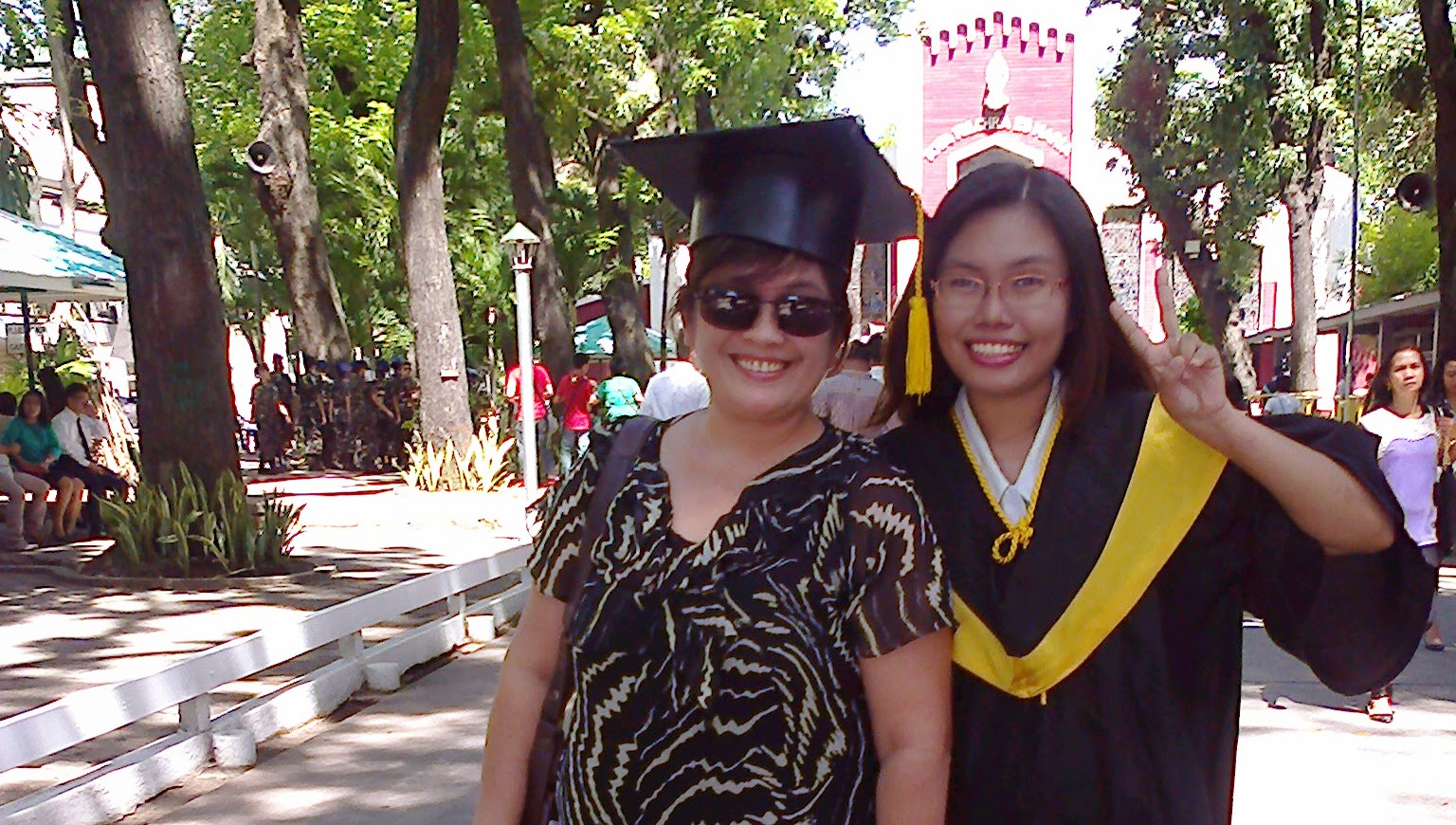 And most of all, a big thank you to the best mother in the whole world. She's so badass for bringing me up through many many years. I may not be a perfect daughter, but I sure have a perfect mom! 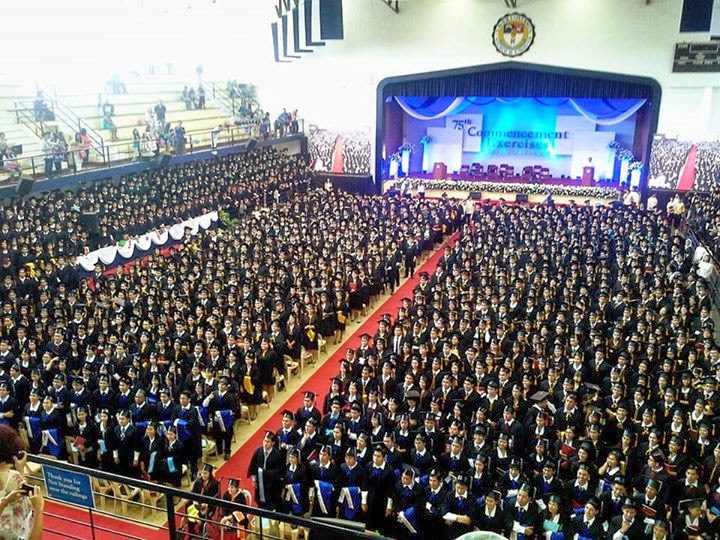 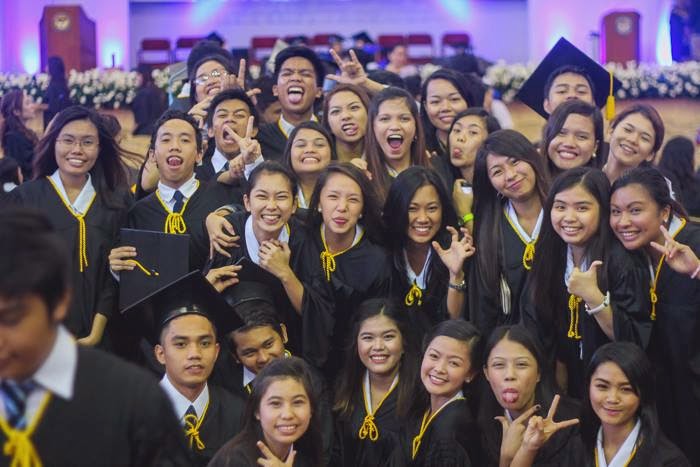 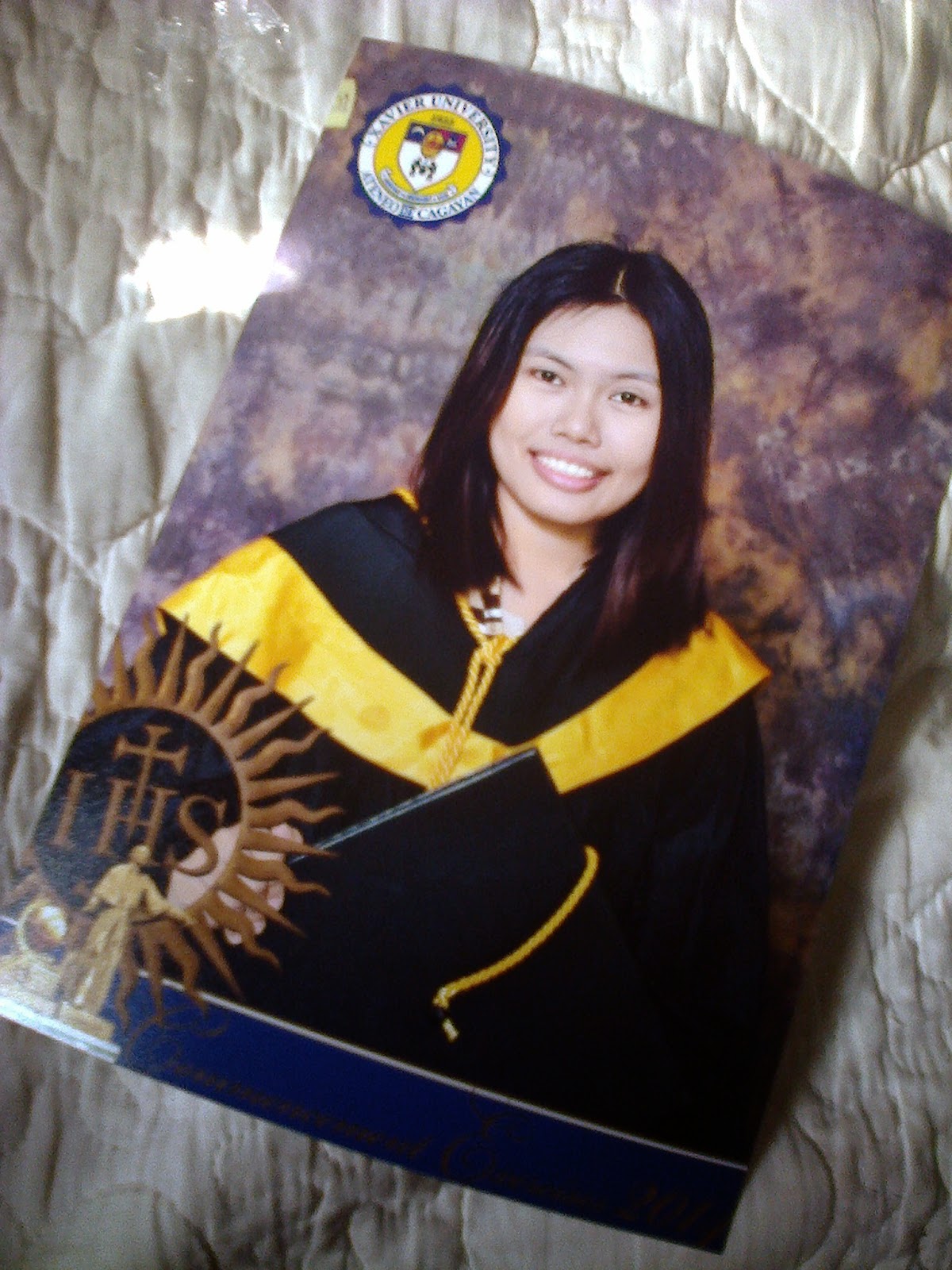 Congrats to us all, it's been one hell of a journey
I'm now officially unemployed! XD

Drawings for the Day

I was unusually productive last night. It's rare but I'm happy I was in the mood to draw, must be due to the end of the examinations and the nervous wait for the inevitable, uncertain future. lolx 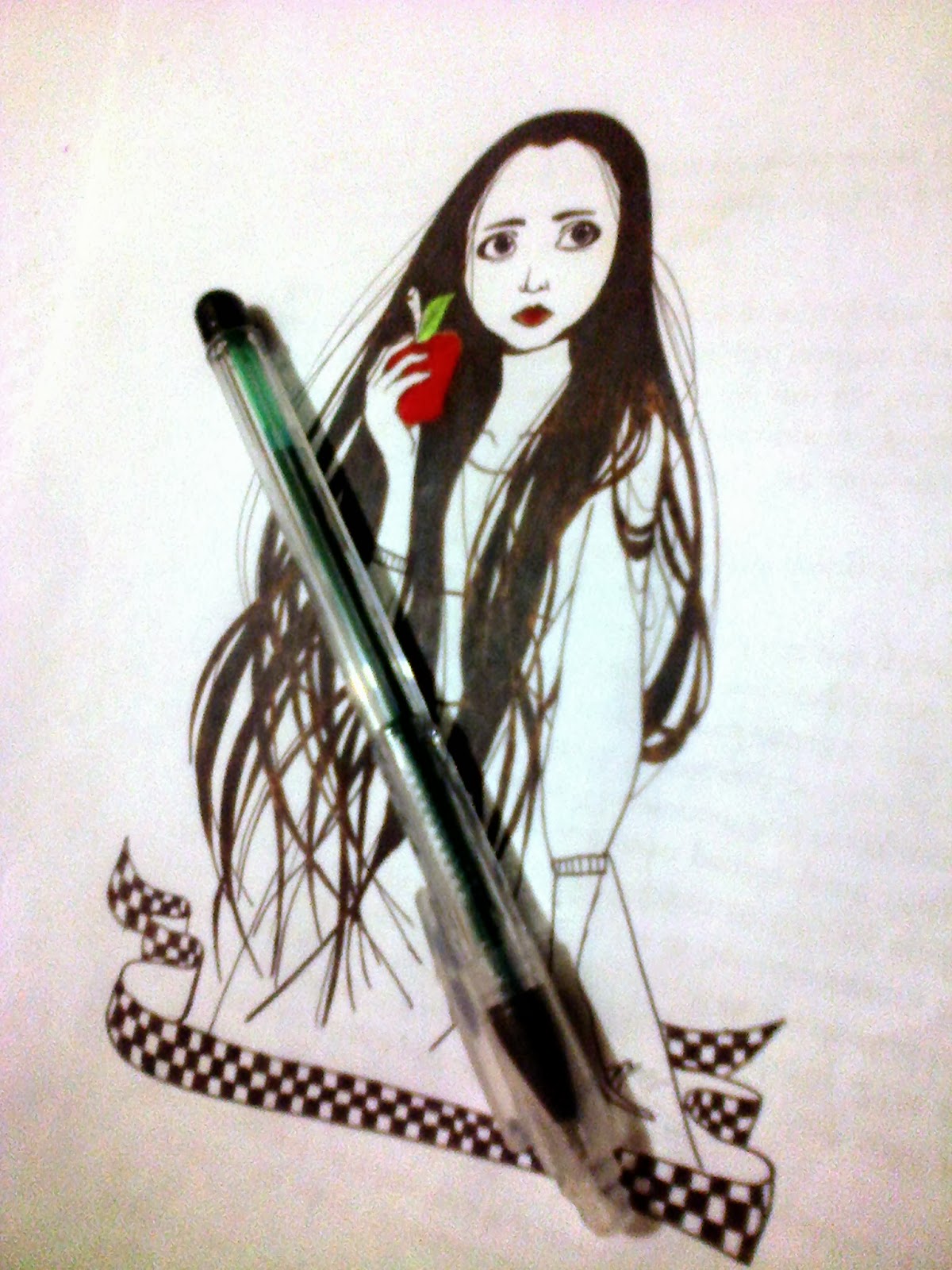 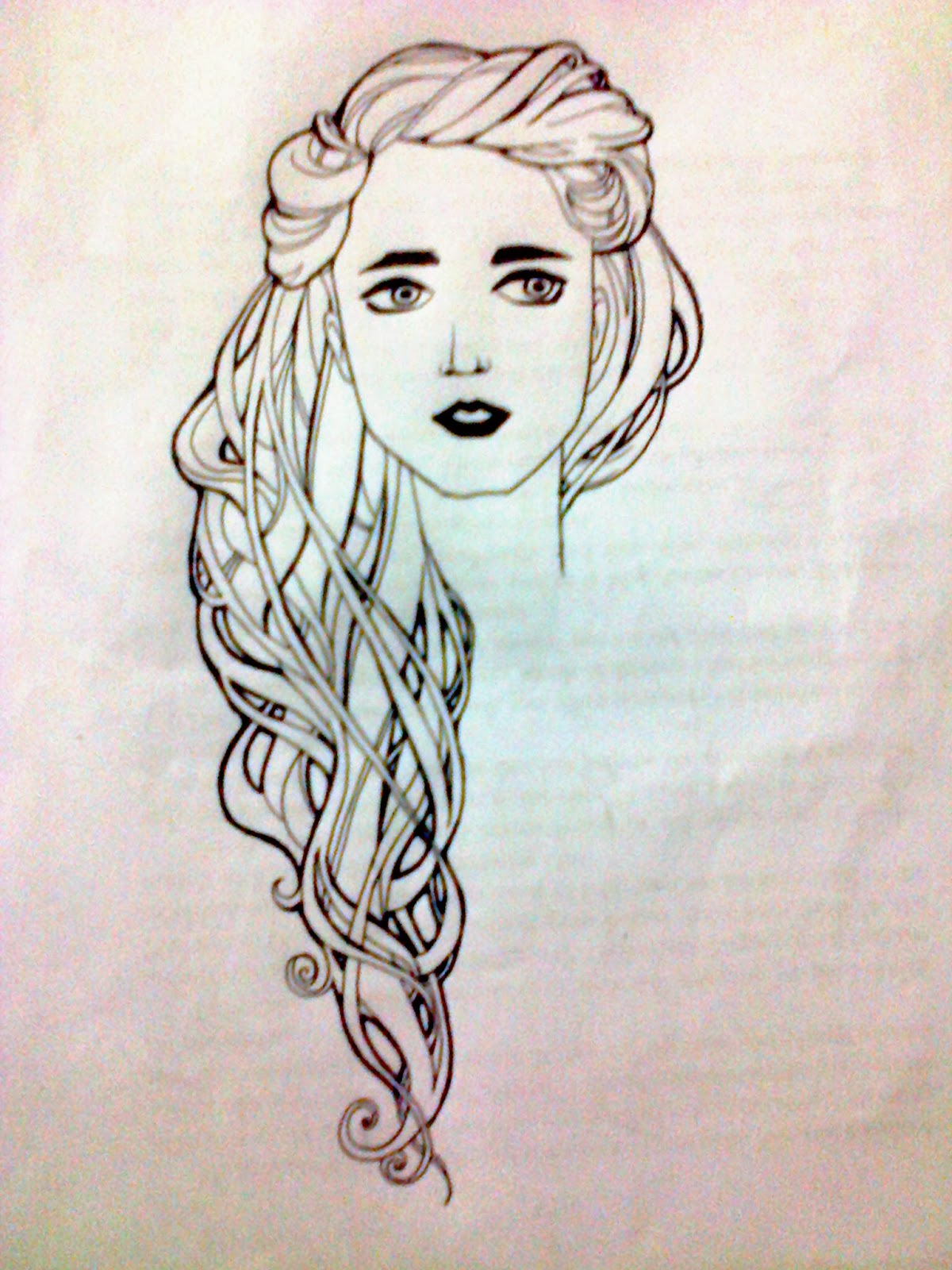 Email ThisBlogThis!Share to TwitterShare to FacebookShare to Pinterest
Labels: My Drawings

What the Hell Happened?

Every country has it's share of shit, and for Philippines, one of its obvious craps are the rampant killings of the press people, all because they search for the truth. From the unknown journalists quietly murdered in the provinces to the infamous Maguindanao Massacre, press freedom in the country is still a risky business up to this day. I was thinking about this earlier this day as we were near Vicente de Lara Park this morning and I remember Eduardo Castrillo's Press Freedom Monument, a tribute to all of our slain brothers who were killed in the line of service.

I don't usually have the chance to pass by this park daily so I decided to take a few photos of the surroundings. Naturally, I went for the Press Freedom Monument since it's a grim reminder for all Filipinos to stop taking truth for granted. In this time of political tumoil and public unrest, we badly need motivation. That is why it is to my utmost surprise to see the monument in this unfortunate fashion:

Whoever did this to the monument is a fucking fools in need of some pacifier. Plus, how the hell did the entire thing fell into such state of disrepair in the first place? It's a public place for goodness' sake! It is located right in front of the Provincial Capitol. Nobody knows how to guard monuments anymore?

Sheesh... This is truly sad. All that is asked is respect but some faggots obviously don't care.
No comments: Last week, my mother bought puto (a Filipino steamed rice cake) for breakfast. I had my share already so I decided to give one to my dog. I've never seen her eat puto before but since she's getting fat for devouring basically anything, I guess a white fluffy puto wont stop her now.

And she liked it.

Oh God, making her eat puto was a mistake. Soon she's jumping and whining at me to give her moar. An evil idea came in my mind and proceeded to tease her instead. Seriously, the dog needs go through a diet.
No comments: 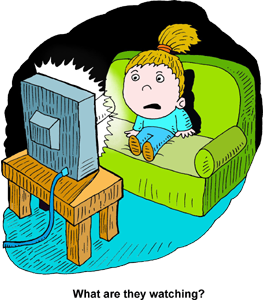 The kiddie time slot being broadcasted in the local channels these days are beyond shit. Either the TV guys were lazy or have bad tastes but the glory that was weekday cartoons no longer exists. Apart from the absence of educational shows, the animes being shown were not the ones you expect a child of six would watch and understand. Naruto, Dragonball and Sailor Moon were overused beyond repair.

So how was it before anyway if I'm so whiny? Man, it was a glorious. I don't remember all episodes obviously but thanks to Wikipedia, I could recall small bits of the the beloved cartoons. Here are some of the beautiful animated tales that my childhood colorful: