My laptop's motherboard fucked up once again you see, so I have to have it repaired by some courageous, intelligent humans. However I was told that patching up my Acer not only would take them a long time to but it would be quite expensive (in my point of view) too.

Basically that means I'll be absent for a few weeks. I will be back as soon as those intelligent humans succeed in saving my darling and me having enough funds to ransom it when that day comes.

For now, I'll be busy with getting myself out of unemployment and other activities where the word 'internet' is not mentioned. So goodbye for now dear readers and have fun reading my past blog posts, I'll be back someday.
No comments:

Jesse Eisenberg is Lex and People are Still Bitching About It 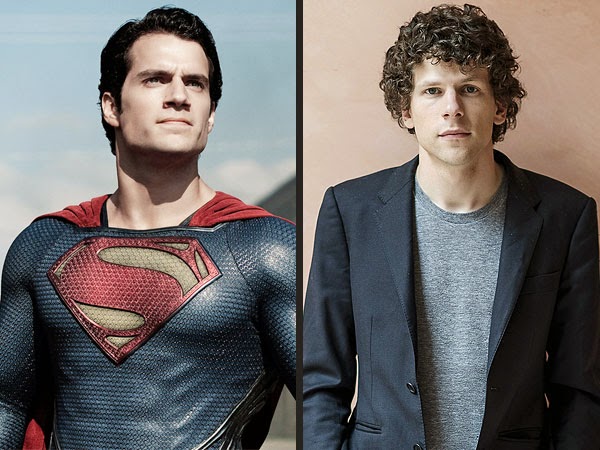 Last January, this year, Warner Bros had announced that 30-year-old Jesse Eisenberg had been chosen to act out the role of Lex Luthor in the highly anticipated ‘Batman vs. Superman’ movie. Not surprisingly, this fueled a huge negative reception. After the commotion with Ben Affleck being chosen as Batman last year, this sure is another bad publicity for the film.

This reminded me of another DC film adaptation way back in 2008 where a certain actor was "mistakenly" chosen to act a certain iconic role: 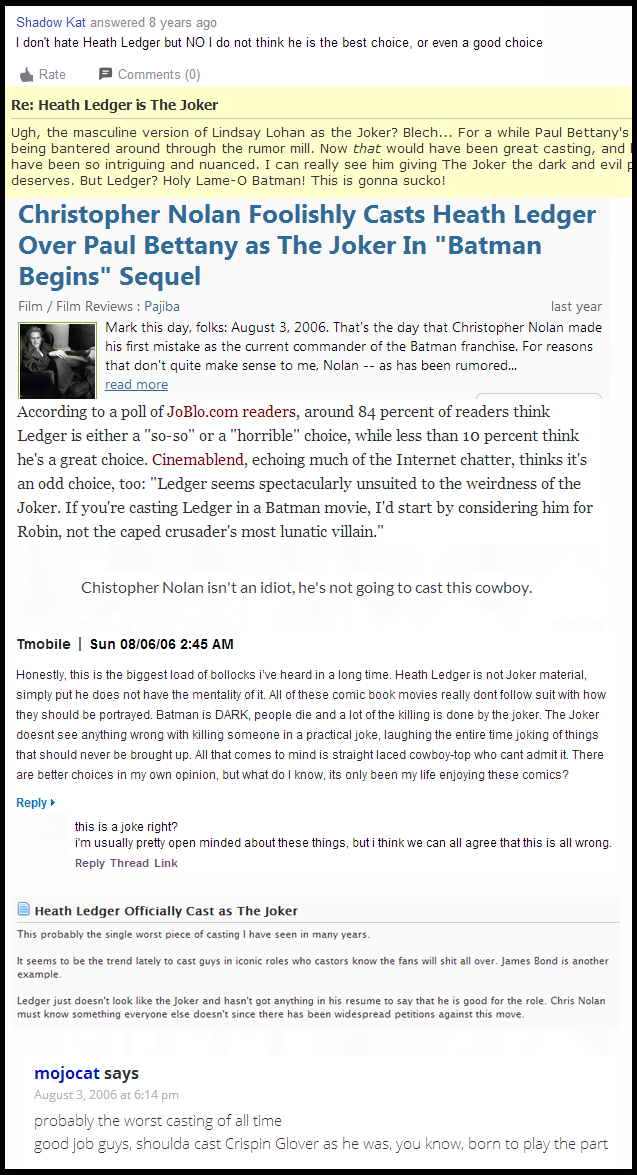 But compared to the reactions to Eisenberg and Ben Affleck's casting, Ledger's was still kinda tame. Because despite the negative reactions to the new Joker, at least Ledger had the advantage of being respected for his past films and the social media during that time is still not as popular as it is now. To be fair, Affleck has some catching up to do after the Daredevil flop and how could the young Eisenberg play a smug, charismatic, egotistical millionaire? 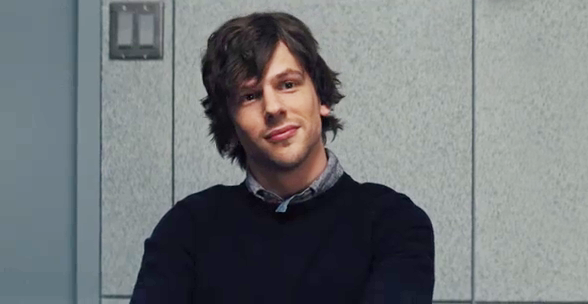 What I'm saying is, people should calm their tits when it comes to screaming murder against casting decisions made by producers and directors who are too busy to hear your "ideas" anyway. Especially those who are in the extremes, the ones who seriously act as if they know exactly how everything would turn out (yes whether it's negative or positive) when the film isnt even made yet. Predictions are nice but being a loud exaggerated shit is annoying.

I mean, there's nothing wrong with having calm open-minded discussions, right?. It just annoys me that there are those who loudly comment as if their opinions came straight out of the bible. Wait until the movie comes out then start releasing your inner demons.
1 comment:

Cosplay is For Everybody! 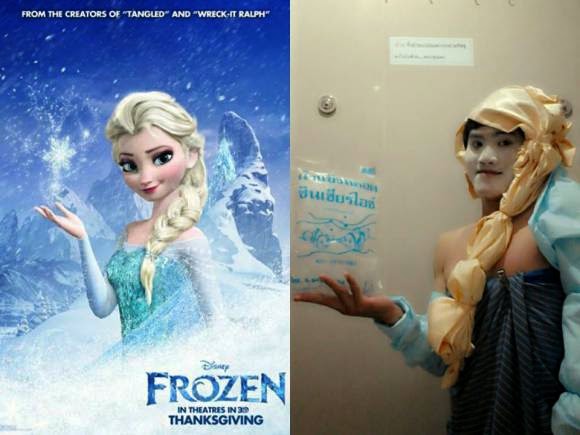 Most cosplayers frown upon half-hearted costumes found in cons and competitions. It is understandable since it's frustrating to see "easy" made cosplays while others were busy building their characters using expensive materials and complicated designs. However there comes a time when you just have to push all seriousness away and have silly fun once in a while, and one of the best channels to be carefree from all other rules is the internet.

Months ago, pictures of hilariously resourceful cosplays have been going around blogs and forums. From imitating Goku's golden hair via bananas, to an amazing recreation of the Frozen's Elsa, the "cosplayer" managed to succesfully made everyone smile at simple brilliance of it all, since he was using basically anything an average guy could find around the house. The man behind the powdered faces was no other than the Thai moderator of the Facebook page Lowcost Cosplay Anucha "Cha" Saengchart. His page had grown to more than 150,000 likes. Not only does it showcase his creations, but you could now also see other resourceful contributions from fans.

See more of his fantastic transformations after the jump!

Email ThisBlogThis!Share to TwitterShare to FacebookShare to Pinterest
Labels: Internet

"Xiahn", a 25-year-old Brazilian man went under the knife for the sake of looking like a Korean. You've read that right. While Koreans are busy making their eyes look big, this guy decided to go against conformity! 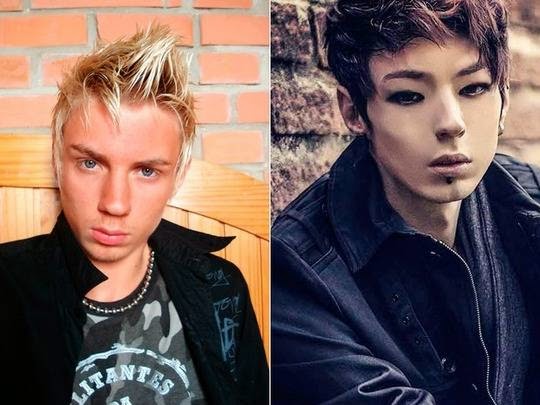